A theory lesson from “Waking Up” course by Sam Harris 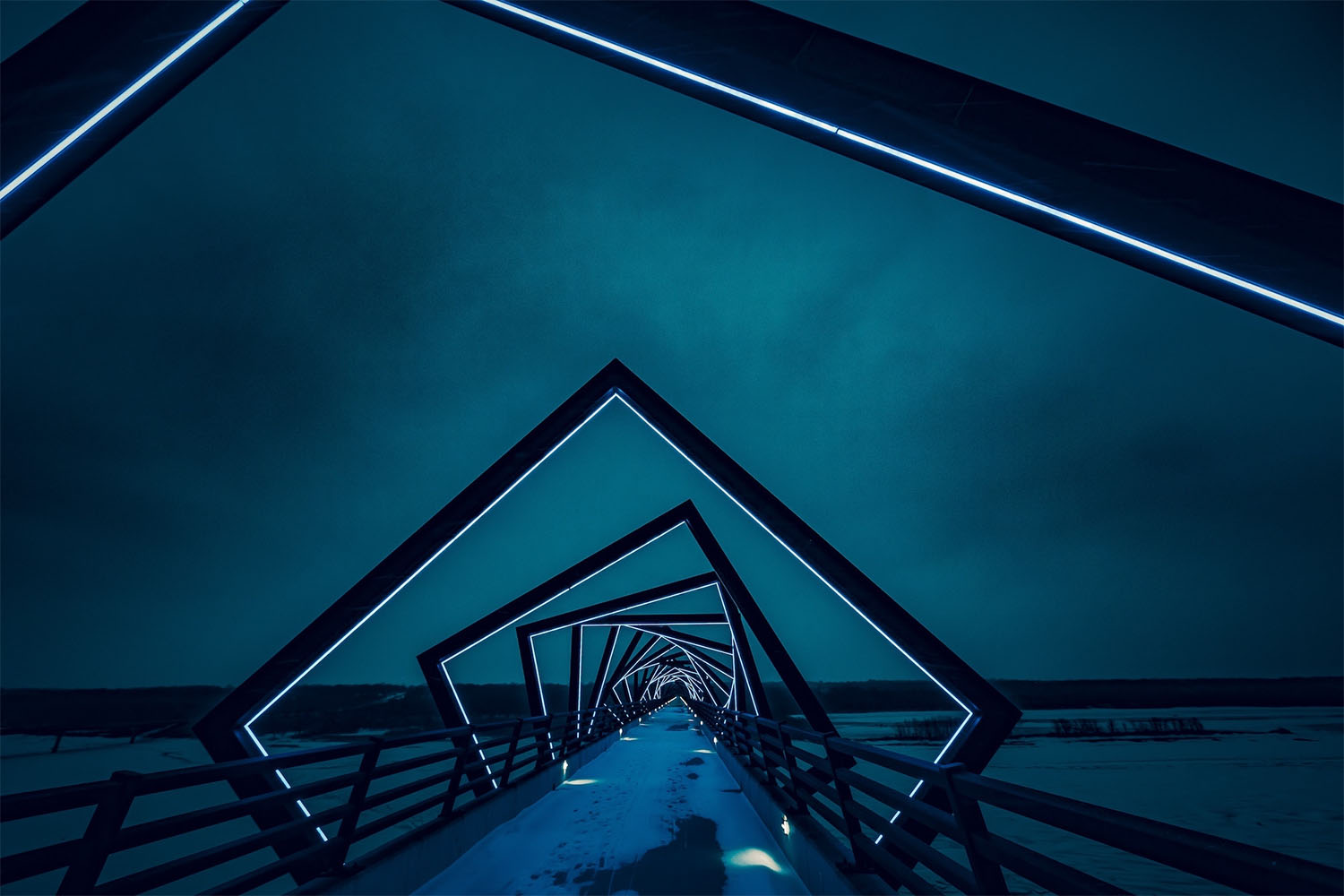 I woke up the other day in a truly lousy mood. It was immediately hit with several small problems in my inbox which magnified by my mood struck me as minor emergencies. And later that day at lunch with a friend I begin to complain about these problems. And my friend had two things that were extraordinary wise. And here you'll see the psychological value of being in good company. But also the value of being someone who is committed to seeing his mind and live in a certain way. So, after hearing me out, the first thing she said was:

“Well, none of these problems seem that big, right? You could easily deal with these things. So, the question is - Do you really want to be that stressed out right now?”

Now, of course, that was a rhetorical question. She knew the answer was “No” and she was simply reminding me that it was possible for me to be mindful of how my thoughts and emotions all arising in that moment. Like a perpetual motion machine of dissatisfaction. She was reminding me that I could give them space and that it was possible to achieve real equanimity in the present whatever these problems wore.

But of course, if you don't know how to meditate you can't really do that. You have to find some way to think yourself into a new state of mind. You have to begin solving the problems. Otherwise, you can't get off the ride. But if you can be mindful you could change your state before you solve your problem or a parent problem. Before you think your way through to a place of optimism about the future. So, the fact that I wasn't paying close attention to the mechanics of my own mind was my real problem in that moment. I was the problem. What I was doing with my attention was the real proximate cause of my unhappiness. And my unhappiness was what was motivating me at that moment to brood about my problems.

But then she addressed my situation on a conceptual level as well which is often even more useful, because simply reminding someone to be mindful doesn't prevent him from falling back into the same pattern of thinking a minute or hour later. Finding a new framework in which to think about a problem can. So, she said:

So, my problem, more than anything else, was that I was treating problems themselves as anomalies. I was tensely assuming that I should get rid of my problems and avoid any new ones. Even though it sounds ridiculous, that was implicit to my thinking and to my emotional life to the way of meeting each new problem. But of course, I can never get to a place where problems stop appearing and either can you. Life is an unending series of complications. So it doesn't make any sense to be surprised by the arrival of the next one. The magnitude of the problem might surprise you. But the fact that new complications in your life are arising hour by hour is absolutely to be expected.

Very soon some machine that you're relying on to do your work or to keep you comfortable is going to break, this is guaranteed to happen. You're also gonna catch a cold in the not too distant future, and your plane would be late or your luggage would get lost. At some point, you'll injury knee and need to see a doctor for it. It can't be any other way, really, it can't be any other way. And the expectation that it can or should be some other way is a great source of unnecessary suffering. The suffering that actually makes it harder to solve the problems we happen to be faced with.

Ironically, this is the problem that you can solve, and you can do that by expecting more problems to arise every day of your life. It's like you're playing a video game. Did you expect that there would be some incredibly boring level of this video game without problems? This is the game we call existence. Problems continually arise. So, enjoy them.

For information about the author and his gorgeous meditation app please visit: